Robert Wall became a member of the Evergreen Park Police Department in June of 1989. He has served in numerous capacities during his tenure including Investigator and Supervisor of the Detective Division, Captain of the Tactical Unit and Commander of the Fifth District SWAT; a multi-jurisdictional SWAT team. Since August of 2019 he has served as Deputy Chief of Police.

Robert is married and has two children. 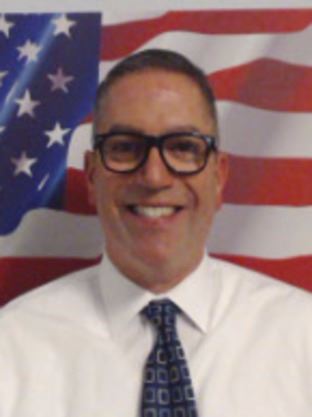 Peter is married and has two children.